People are always asking about the vocal ranges of the individuals who are part of the Home Free Vocal Band. I put together the following chart that shows all of ranges (from The Range Place), as of 2019–with pictures of each of the members (gathered from around the internet…I do NOT own copyrights to any of the six small images…they are easily found with searches for their names: Austin Brown, Rob Lundquist, Adam Rupp, and Tim Foust, with Chris Rupp added because some of the videos you’ll find on their YouTube Channel are older ones that include him, rather than Adam Chance, since 2016), so that you can look at the group while watching their videos, tell them apart, and get a better idea of who is probably singing each part.

If you right-click (PC) or press-and-hold (phone/tablet), and choose “View Image,” you’ll be able to read the captions more easily.

In their studio videos, there may be some layering that won’t be found in “home videos” taken of their live performances, which often have slightly different arrangements than what they recorded for their official videos.

Either way, by watching the videos closely, and having this chart at hand, you can fairly easily tell who’s singing what–especially after you’ve been watching them for a while. If you get a chance to hear them live, GO FOR IT…you won’t regret it…I promise! 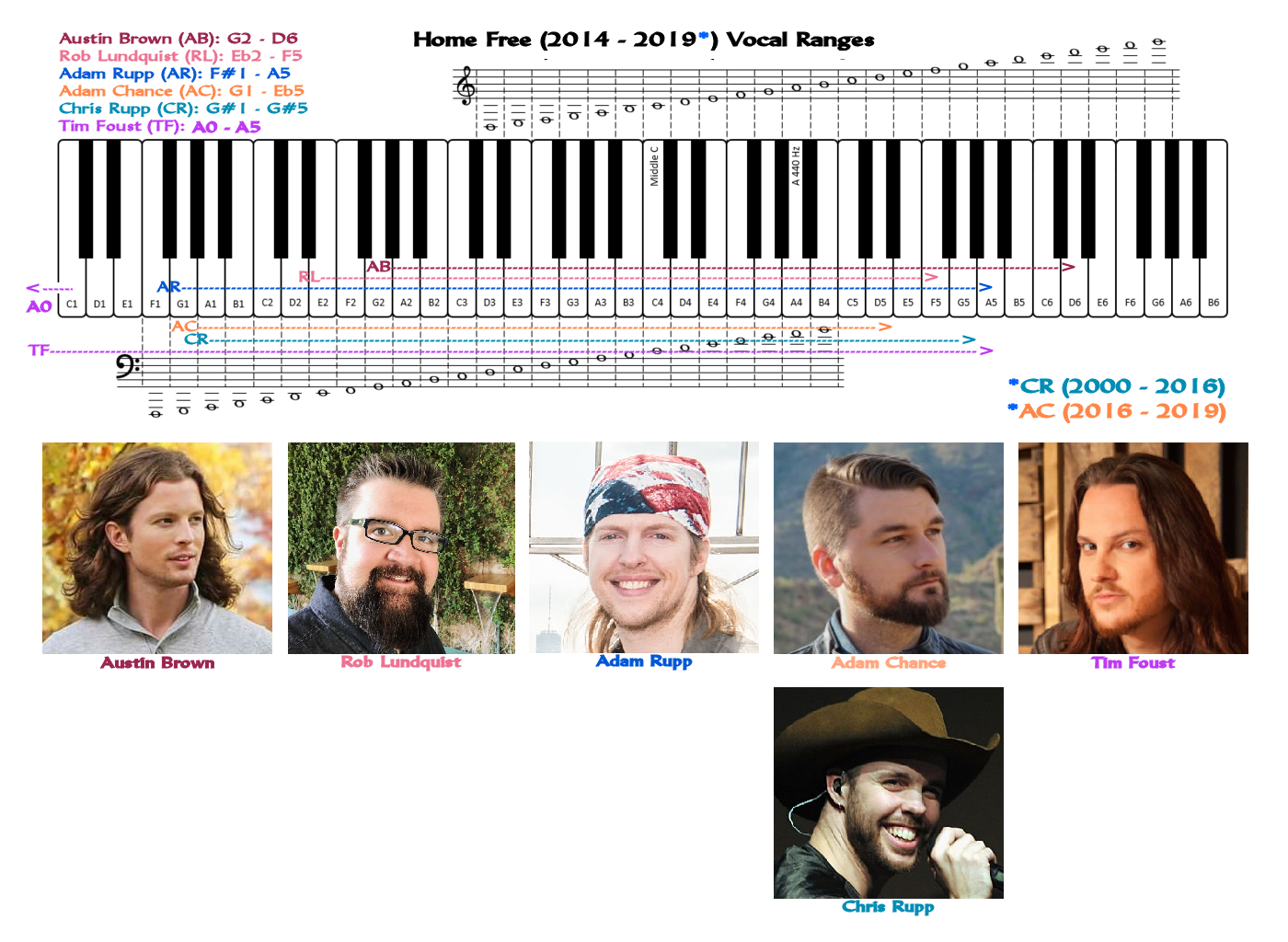 I hope you’ll check out her page, and maybe buy something from her.

Just went and voted. COLD outside…brrr…snowed lightly sometime before we left (about 7:30 AM), then snowed very lightly just as we got home about 45 minutes later (we only live about 5 minutes from our polling place). It’s 29 degrees F. right now…brrr!

I have just pulled up a New Post form, and am writing this as a test, to show that once it’s saved, it actually does show up on the “New Posts” Page as it should.